C MAJOR - I AM MAJOR C Major's debut album entitled I AM MAJOR out on iTunes now. C Major with closely with Steven Manovski on this album. Major gathered some of the best musicians in sydney (who over the years have become great friends) and together, Major & Steve recorded, mixed and mastered this album at Origami studios. The album is live and boasts class musicianship and flawless vocals. The songwriting and production are in a league of their own and Major takes you on an emotional ride through his humble experiences. An expression of dynamic music styles is the reflection of C Major. His sound fuzing Neo Soul, Hip Hop. R&B, Latin, Guaguanco, Reggae, Jazz, Fusion & Latin jazz and sexy ballads. 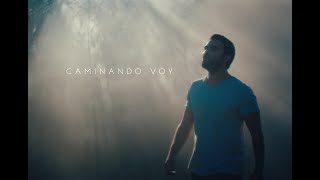 I WANT IT ALL OFFICIAL VIDEO CLIP PREMIERE

C MAJOR NEW VIDEO CLIP FOR SINGLE 'I WANT IT ALL'